There are a lot of different variations of stuffed peppers you can make. But when I was originally inventing this recipe, I was going for cheap. Cheap ingredients, quick to throw together, something that was super filling when you had little to spend. This stuffed peppers recipe can do just that, relying on rice, ground beef, and shredded Mexican cheese to get you feeling full and satisfied. Plus, these heat up really nicely in the microwave, making them a great meal to eat as leftovers throughout the week. So let’s get into it.

One thing I’ve learned after years of cooking this recipe is that the color of the pepper really does matter. While green bell peppers are usually cheaper to buy, when it comes to taste, you really want to go for red, yellow, or orange bell peppers for this recipe. The sweeter taste of these bell peppers pairs nicely with a salty and savory filling, and they are a bit more pleasant to eat compared to a green bell pepper—which I find I only truly enjoyed if it’s sautéed into some kind of dish, like my pork fried rice.

For this stuffed peppers recipe, you are going to need:

When I make my stuffed peppers, I like to cut and pull out the tops with the seeds. This leaves a small circle on the top for easy filling. After you cut them open, you’re going to want to boil them in hot water for 5 minutes each, making sure each side of the pepper is fully cooked.

Cook the ground beef, drain the fat, and add taco seasoning. The seasoning amount may vary based on the brand, but generally, you’ll want to use 1/4 cup of seasoning per pound, and add in around 2/3 cup of water to create a sauce.

Mix together with the rice, Mexican cheese, minced garlic, drained can of diced tomatoes & chiles, and any hot sauce you desire (put in as much as you want!). Place the peppers in a casserole dish open side up and stuff the peppers with the rice/ground beef mixture. Top with cheese, and bake!

I usually serve a pepper per person, but hey, if you want two, what’s stopping you? You can also save the peppers for heating up later. 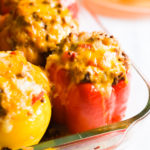 Don’t miss a recipe! Sign up for my newsletter to get the latest posts and receive a free one-month meal plan. It’s a win-win!

Because dinner doesn’t have to be so hard, ya know! 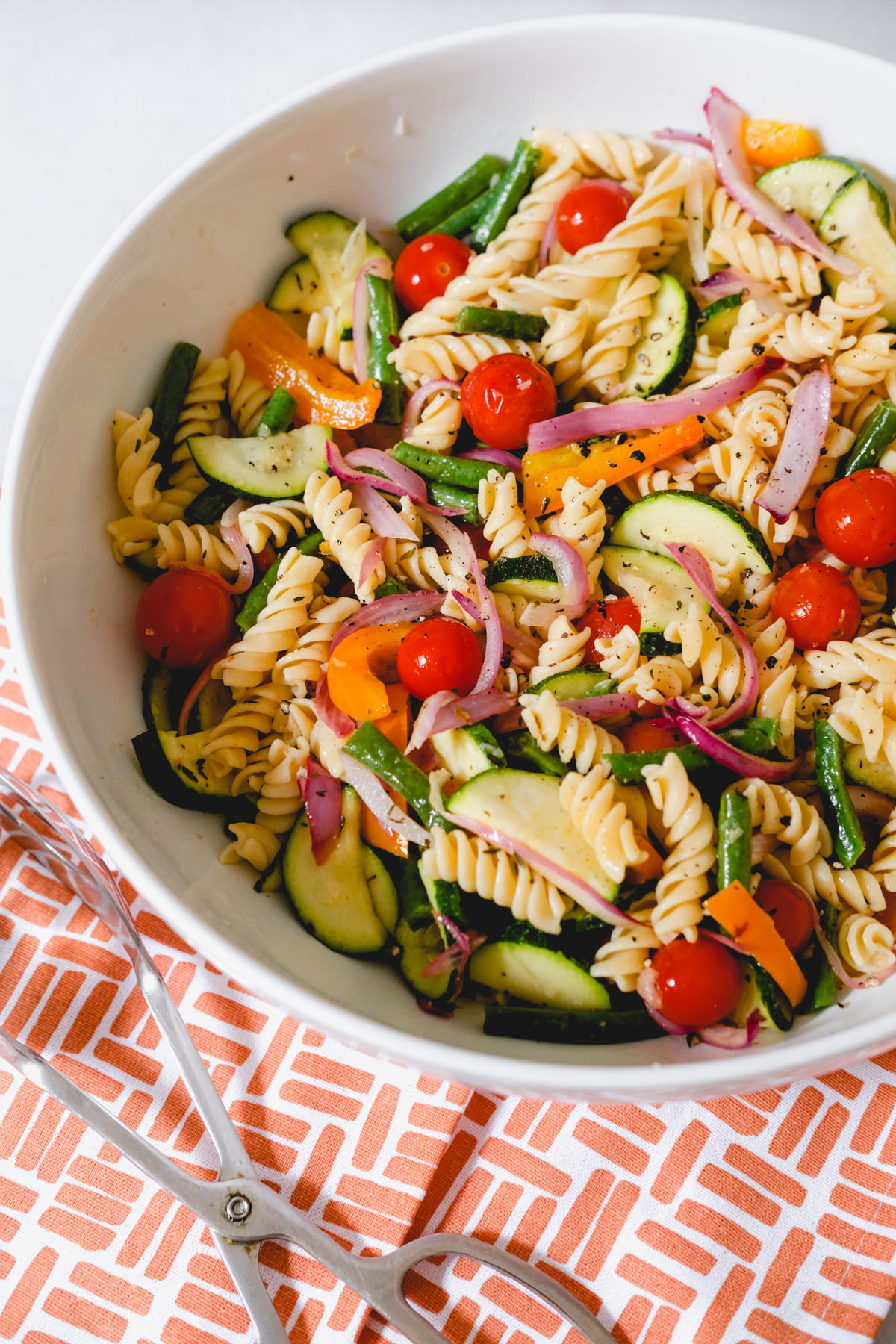 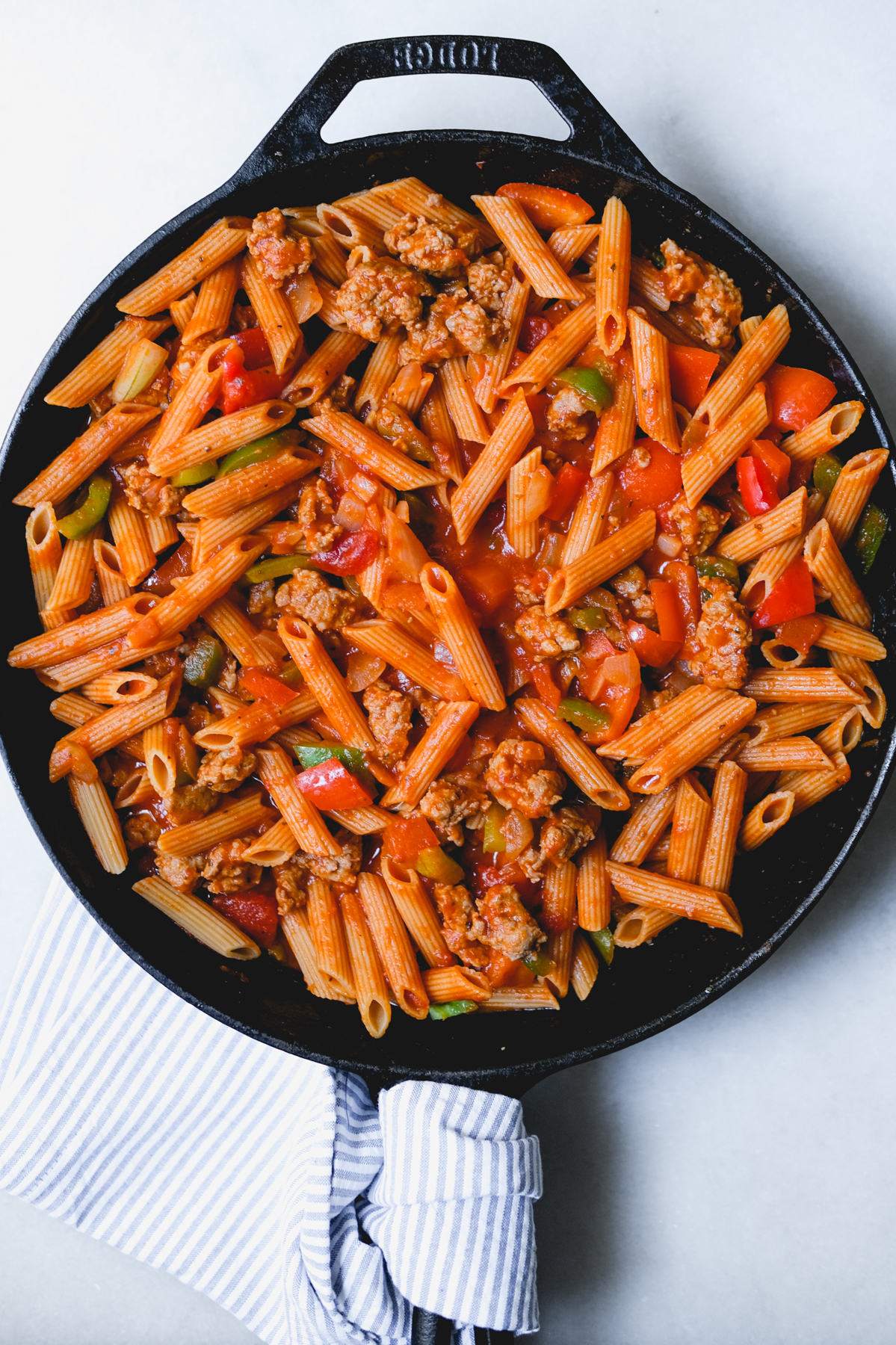 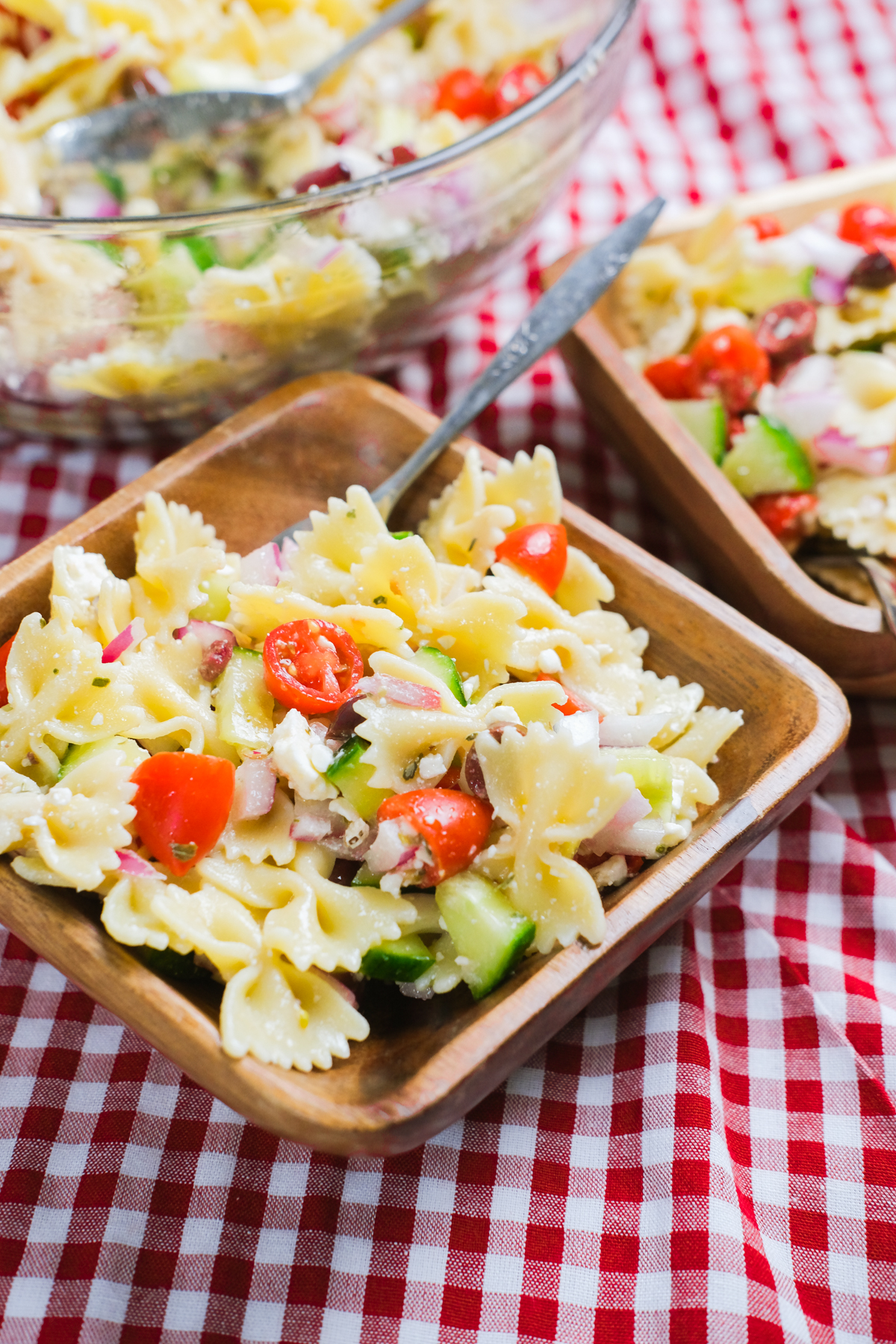