When you’re sent an email that says “VIP Invite” in it, is there any way you can say no? I mean, I guess there is if you really try hard enough, But when the “VIP Invite” is followed by the beautiful word “Nutella,” your answer is automatically yes.

Last night I was whisked away to the Nutella Café in New York City. Nutella was hosting an event with Sounds of Things, an app that allows users to communicate through sound instead of visuals. Their website states that they “would like to do our part in innovating reality, bringing positive value to communication through creativity, the beauty of sounds, and listening.” So if you’re a sound nerd that prefers podcasts over YouTube, this may be up your alley.

After a brief statement from their charming CEO, the evening was kicked off with Sung Beats, an NYC-based beatboxer who literally created sounds using different aspects of the Nutella Cafe. Glass bottles, Nutella jars, and even the sound of a knife spreading on a crunchy piece of toast, were all used in his mix. A unique mosaic of sounds that even had the Nutella cafe employees bopping in the back as they torched some fine looking creme brûlées.

Oh, and yes, that is the treat they served. The cafe serves a mean creme brûlée with a slathering of Nutella on the bottom, which in my opinion is now the only way you should ever consume this dessert. There was Chia Hemp Seed Pudding and Nutella Biscuits that, yes, were filled with Nutella, which I kind of wished I had a cup of decaf coffee to dunk them into.

For me, Nutella means Paris. I consumed so many Nutella crepes during my trip to Paris when I was 16, so every time I have this delectable spread I immediately am brought back to views of the Eiffel Tower and beautiful villa views. And memories of the city that, to me, smelled so much like stinky cheese yet was somehow still so intoxicating.

While I’m a bit sad I didn’t get to have a crepe at the Nutella Cafe, I know I’ll be back for one soon. The crepe selection is too tempting to not, and I may just have to get a scoop of that ice cream there as well. But there’s also croissants there too, and a coffee bar. Seriously, how can one decide? VIP event, take two?

All in all, the evening was lovely, and there’s something hilarious about being considered VIP in a city like New York. Especially if you picture how I really like to consume a jar of Nutella, which involves a giant bag of pretzels and my hands completely covered in Nutella during the dipping process. But hey, sometimes a lady can get civil about her Nutella eating for the sake of her VIP status.

So here’s a small plug for my pals at Nutella. Get yourself a little jar of Nutella today, and maybe a bag of pretzels in my honor. Or maybe it’s time I develop a Nutella crepe recipe? It won’t do Paris justice, but it’s fun to try (and fail) at new things. Because trying will somehow get you to the place where you’re VIP at a fancy Nutella event, bopping to music being made right in front of you, and wondering how in the world life can be this *sweet.*

And because you know you want to… 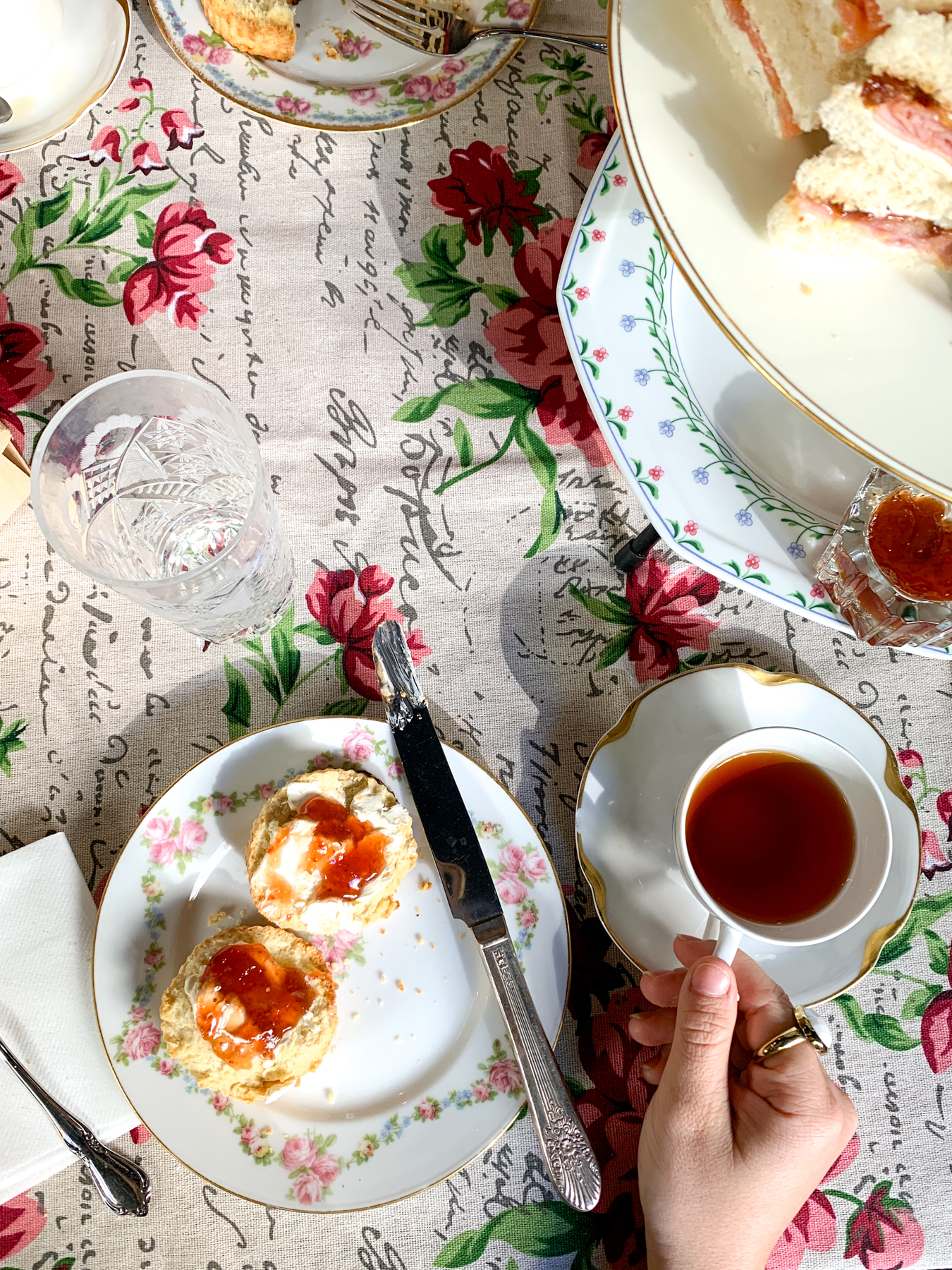 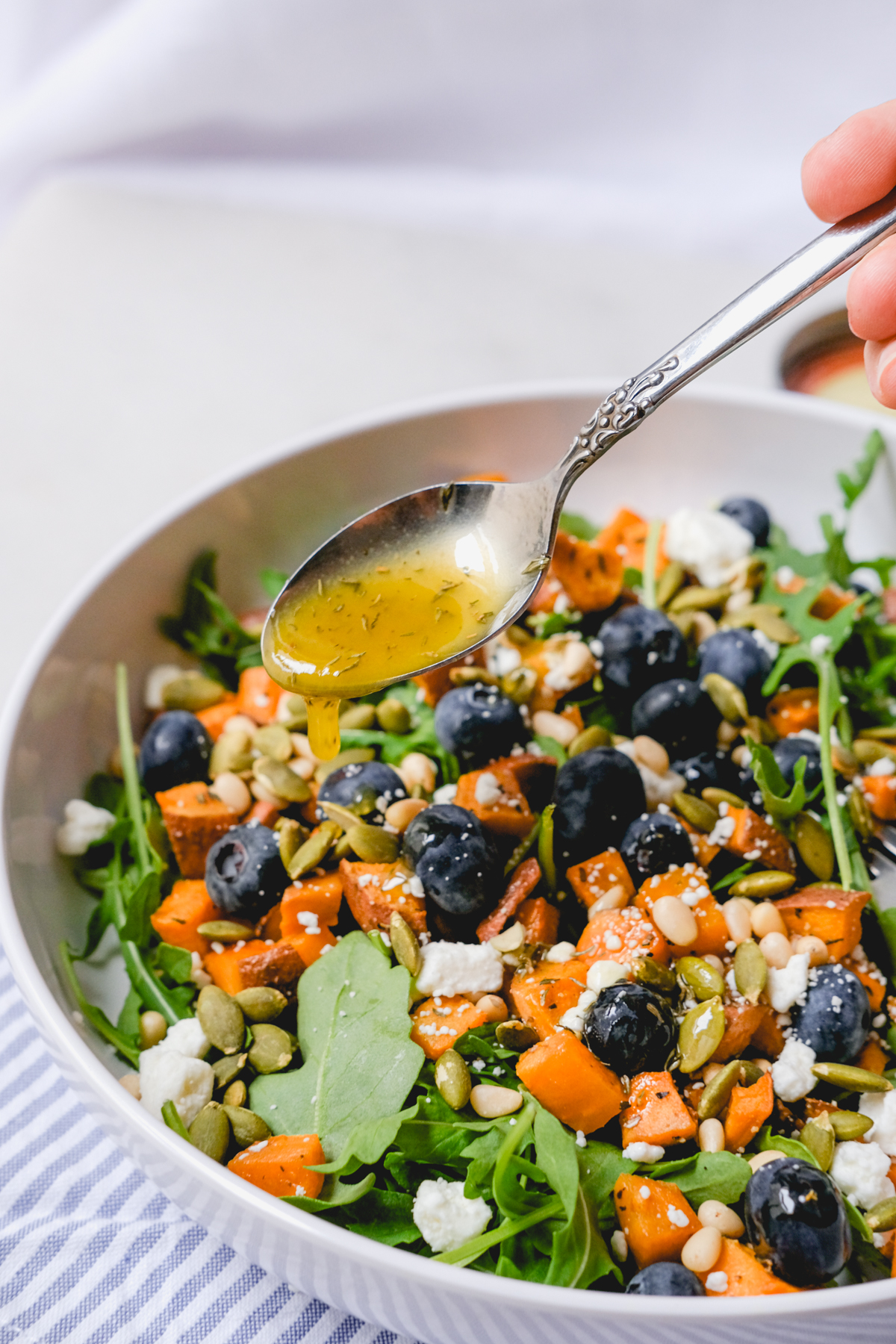