No, this is not sponsored. While I will unashamedly throw in a link and tell you to buy your first box of Imperfect Foods, I’m doing it on my own terms. Why? Because I simply love this company, and I’ve had a lot of people ask me about it. So I wanted to tell you, my lovely readers, why this is my chosen grocery service I order from weekly.

Imperfect Foods is in the fight against food waste.

Simply put, Imperfect Foods is a company determined to decrease the amount of food waste in our world. It’s been reported that 1.3 billion tons of food is wasted every year around the world. In the United States alone, 30 to 40 percent of the food produced is wasted. And that doesn’t just mean wasted as in the food you throw out. Most food is wasted even before it reaches the grocery store.

Why? Because there are a lot of foods that don’t reach the quality “standards” that grocery stores require for the foods. Tomatoes have to be perfectly round. Bell peppers have to be a certain size. And you sure as heck can’t give a grocery store a potato that has some kind of funky shape. So all of these “imperfect” foods are usually wasted.

Which is why a company like Imperfect Foods is around. They snag all of the “imperfect” produce that didn’t meet grocery store standards and sell them anyways—and at a reduced price.

The company name originally started as Imperfect Produce, but soon switched to Imperfect Foods so they could expand their offerings to other types of food items like dairy, meat, and pantry staples. So if there’s an item that was mislabeled or wasn’t properly printed, it won’t simply get wasted because of it.

The best part? You can see the difference you are making. While your efforts may seem small, Imperfect Foods will actually show you the numbers behind your efforts—and they are incredibly motivating. Since joining, I have saved 96 pounds of food, 3,840 gallons of water, and 327 pounds of CO2 emissions.

It is high-quality food, always.

Never once have I received a box from Imperfect Foods and felt that the quality wasn’t good. The produce and the food delivered is always high. The produce lasts a long time and the meat is always delicious.

Plus, who can actually say that they buy grass-fed beef and pasture raised eggs for such a low price? Not many. But when you buy through Imperfect Foods, it really is possible. I was able to get an incredibly cut of rib eye for just $14 and a whole bottle of extra-virgin olive oil for $7. Which, of course, brings me to my next point.

The prices are incredible.

Never in my life did I think I would be the kind of person that could afford organic food or grass fed meat. I used to go to Whole Foods and look at the prices at the store, imagining what it would actually be like to have the budget to afford these things. But with Imperfect Foods, it’s really possible.

Every week I purchase about $60 worth of really great, high-quality food through Imperfect Foods. Mostly because after a certain point you get free shipping. But also, because the food is at such a decent price I just can’t refuse. On top of having great quality produce and being an advocate for change for food waste in our world, how could I say no to supporting a service such as this?

Here’s how to sign up for your first box

If you’re looking for ways to reduce your food waste and overall ecological footprint, this is a great place to start. Here’s how the service works:

Now, unfortunately, Imperfect Foods isn’t available to all states. Here’s a map of where they currently deliver to. They plan to keep expanding as time goes on!

Snag your first box here and get $10 off!

Looking to reduce your waste at home?

I share 40 easy swaps so you can stop using so much plastic throughout your day! I hope you find this little review helpful, and you consider finding ways where you can be reducing food waste in your home.

Why Meal Planning Sets You Up For Success 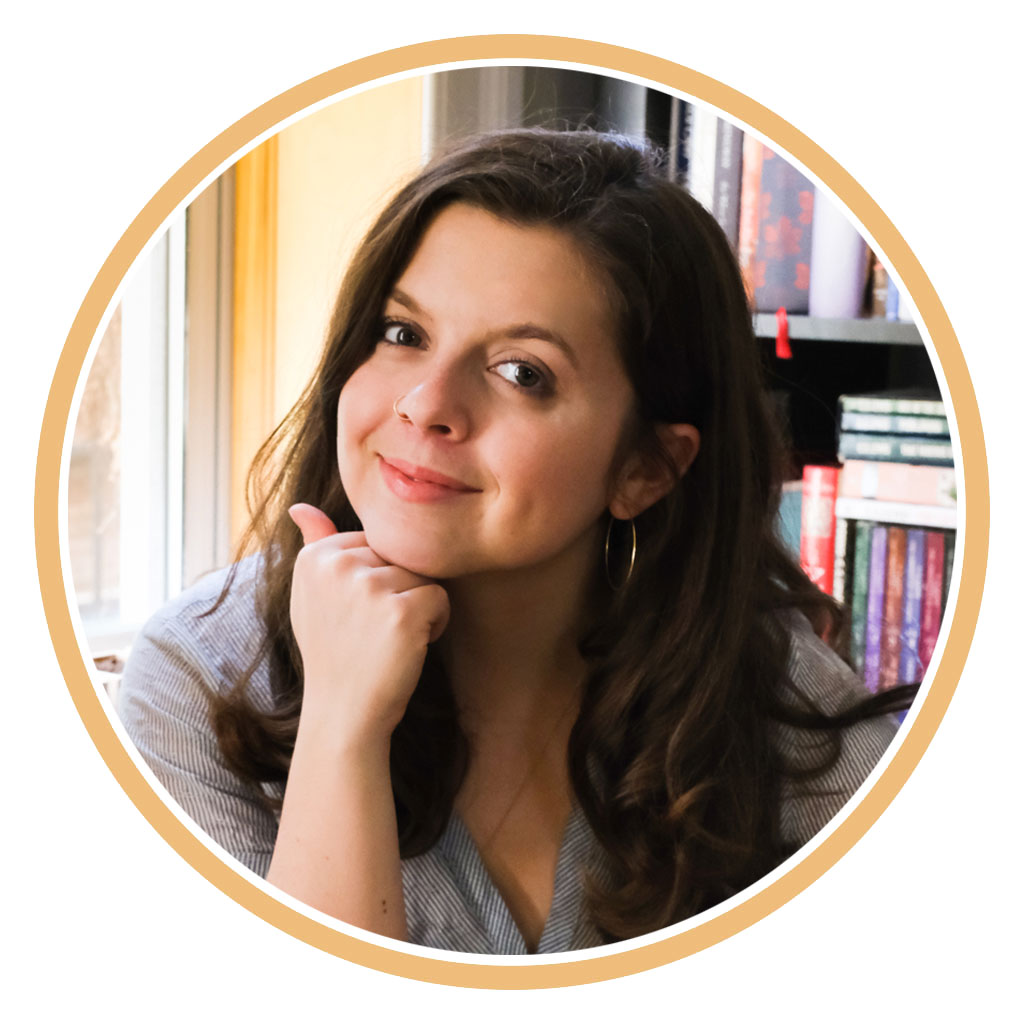 Don’t have enough time to cook? I share easy recipes made with 10 ingredients or less—perfect for your busy schedule.