Before I dig into the details about vegan eggs, I wanted to let all of you know that I’m taking a week off from blogging. Do you ever have moments where you just need to take a break and get inspired again? That’s me. I’ve been feeling a little bit burnt out recently and just need to take some time for myself to regroup, dream up new ideas, and create content that I’m excited to share. I’ll be back in your inboxes on Nov. 2!

This week I took a trip to Gregory’s Coffee to try their new Vegan Deluxe Breakfast Sandwich. The sandwich is quite an impressive collaboration. It includes JUST Egg (a vegan egg substitute), Beyond Sausage (from Beyond Meat, a plant-based meat company), and Daiya cheese (a vegan cheese substitute). All stuffed into a chia croissant.

The result? A really tasty creation. I think the chia croissant brought most of the flavor, as well as the Daiya cheese—which did taste like the real thing. But I was mostly there to try vegan eggs for the first time, and to be honest, it wasn’t half bad.

So…what are vegan eggs? JUST Egg is made from plants and includes mung beans (particularly a mung bean protein isolate), turmeric, and canola oil, along with other ingredients for taste and texture. But the main ingredient is the beans and the turmeric for the color.

You can buy a bottle of JUST Egg at most grocery stores, like Whole Foods and even Amazon Fresh. To make a serving you measure out 3 tablespoons of the product. It contains 70 calories (about the same as a large egg), 45 grams of fat, 5 grams of protein (again, same as an egg), and surprisingly only 1 gram of carbohydrate.

Most items made as a vegan substitute are higher in carbohydrates because they are made from some kind of plant that can be higher in starch. So when I found out that JUST egg was still pretty low in carbohydrate, I was shocked. Why? Well, the egg tasted kind of starchy.

Don’t get me wrong, it still had an amazing egg-like texture and taste. If someone was eating this breakfast sandwich without knowing it was made with vegan eggs, they probably wouldn’t notice. But because I knew what I was biting into, I took some time to really evaluate the egg in the sandwich. And while you can taste a bit of the starchiness in it, all-in-all, it’s an impressive vegan substitute for eggs.

So, what’s my take? As someone who really, really loves eggs, I probably will still choose eggs. Mostly because I eat at least 12 to 18 eggs a week…no joke. They are a great source of protein and easy to cook up in the morning.

However, I would still say that JUST Egg is an amazing substitute for vegans or people looking to limit their animal protein intake—or even their environmental impact. If someone offered me JUST Egg for breakfast, I wouldn’t say no! It’s still a great plant-based alternative. And even better when in a chia croissant. Yum. If you’re in New York City, I highly recommend heading to Gregory’s Coffee and giving the Vegan Deluxe a try yourself. Here’s a $5 coupon for Gregory’s Coffee!

What’s your take on vegan eggs, or even vegan protein substitutes? Let me know in the comments below! 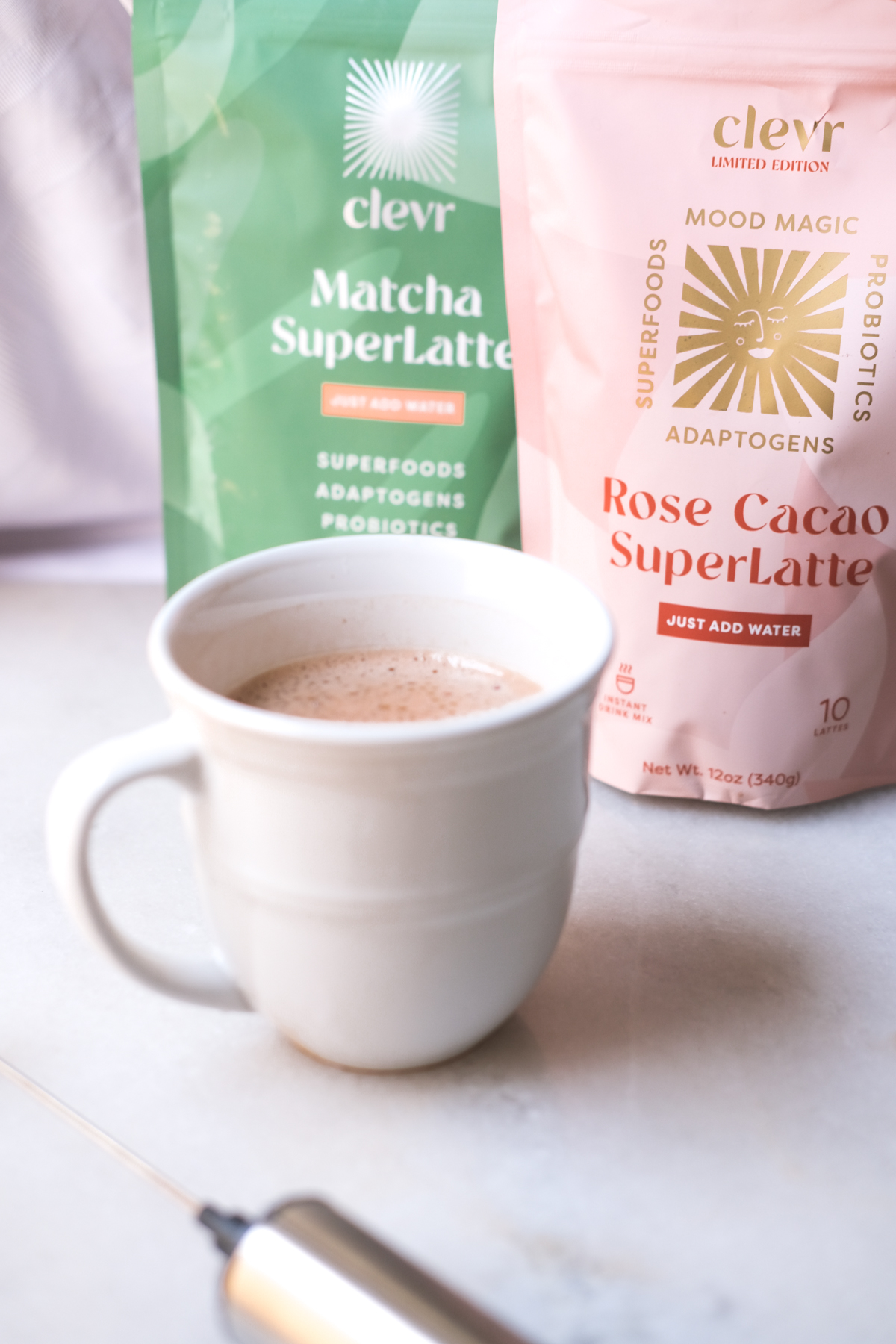 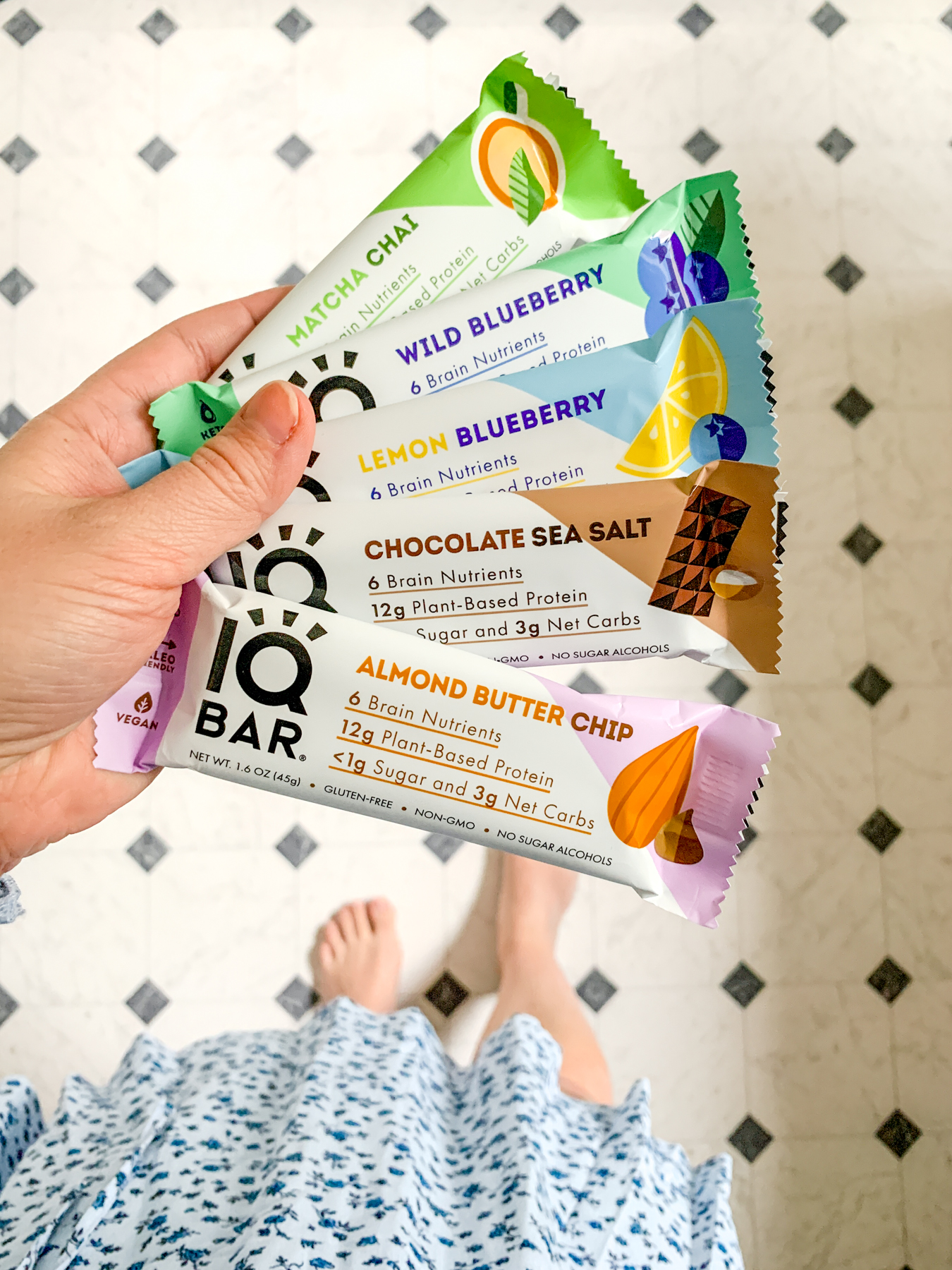 7 Snacks I Love to Stock Up On

The Cutest Casserole Dishes You Can Buy on Amazon 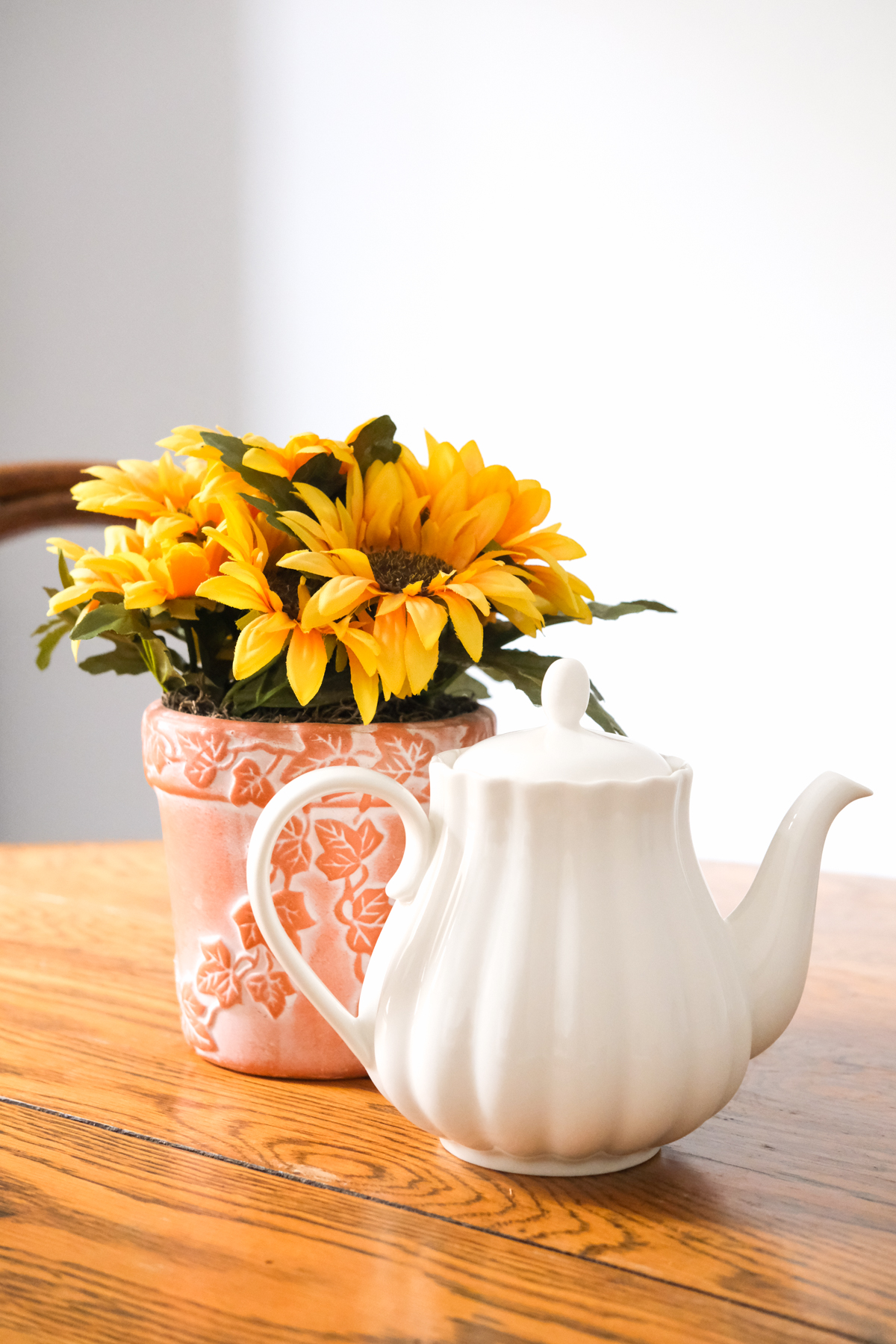