When I have a few apple and pear stragglers in the fridge, the solution is clear: apple-pear crisp. You can’t go wrong with warm crisp and creamy ice cream for dessert. In my opinion, it really works for every season. So I recently whipped up this recipe in my cast-iron skillet and decided to share it with all of you.

To be honest? This crisp is versatile.

While I show you how to make this crisp using leftover apples and pears, you really could make it with whatever fruit you have on hand. You could make a blueberry crisp, blackberry crisp, even a strawberry crisp—or how about a strawberry rhubarb crisp! You simply sub out the apples and the pears and add your fruit of choice, and voila! Crisp.

The easiest way to peel and chop apples and pears.

I know it’s not one of the basic kitchen supplies I recommend, but if you’re starting to cook more and find yourself investing in a Kitchen Aid, get the attachment. If you don’t have a Kitchen Aid, you can actually buy an apple peeler and slicer where you can crank it by hand. This one is similar to the one we used growing up.

And of course, get yourself a cast-iron skillet. You’re really going to use it all the time, trust me.

Other dessert recipes to try

If you’re on the hunt for more desserts, here are a few of my favorites. 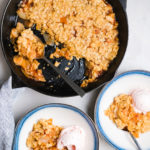 This crisp recipe is versatile for any fruit, and is the perfect dessert for any season.
Servings: 8 servings
Calories: 359kcal 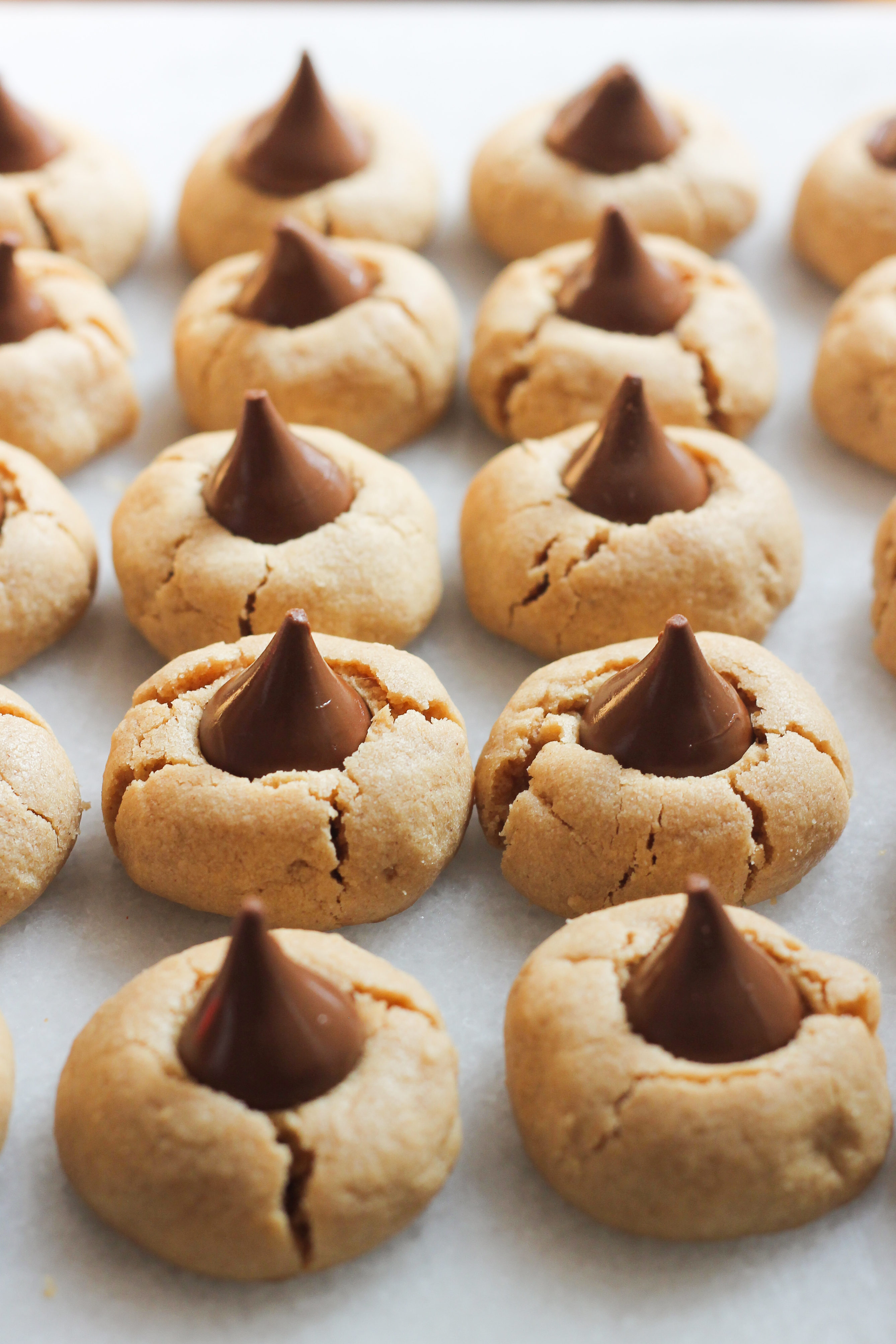 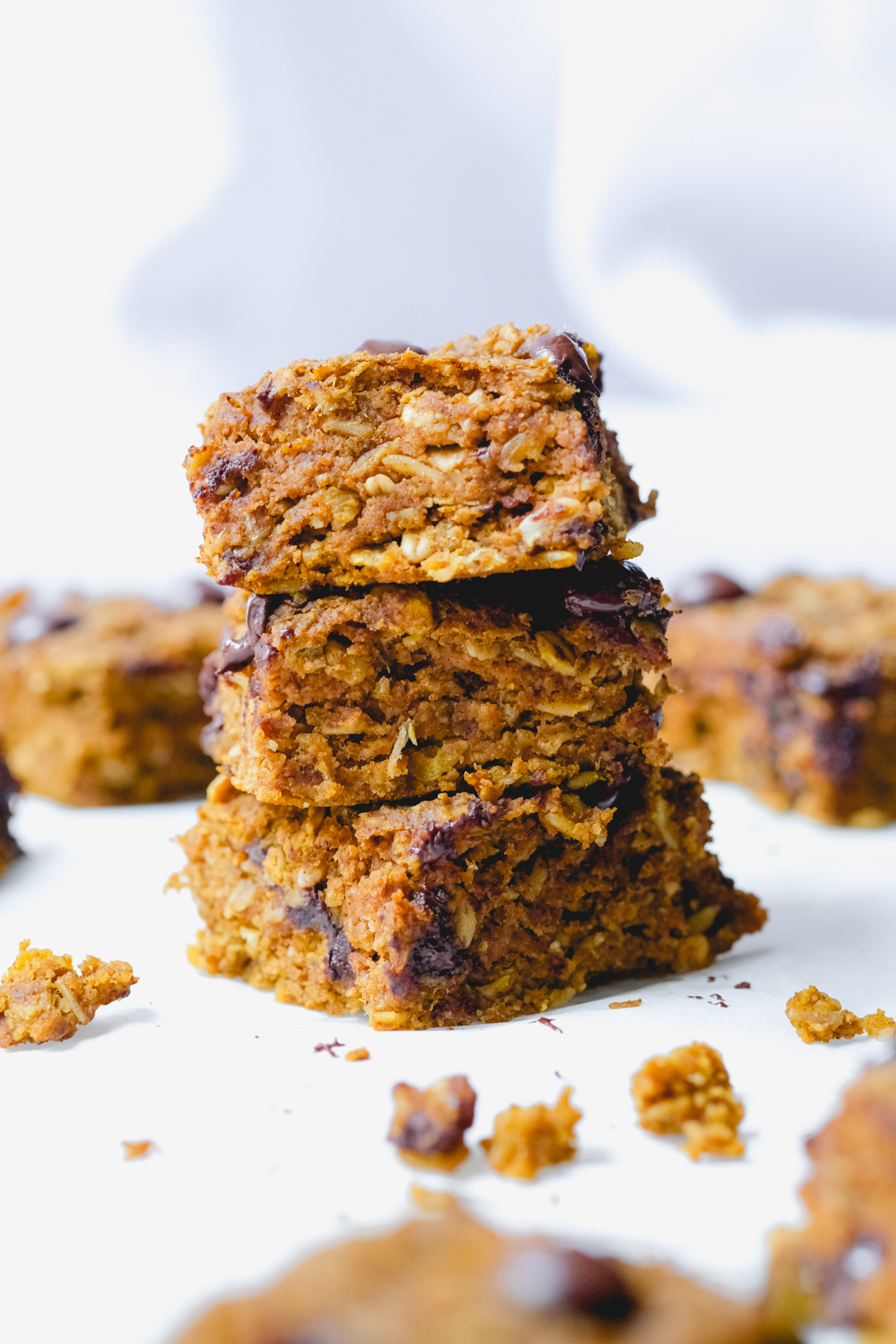 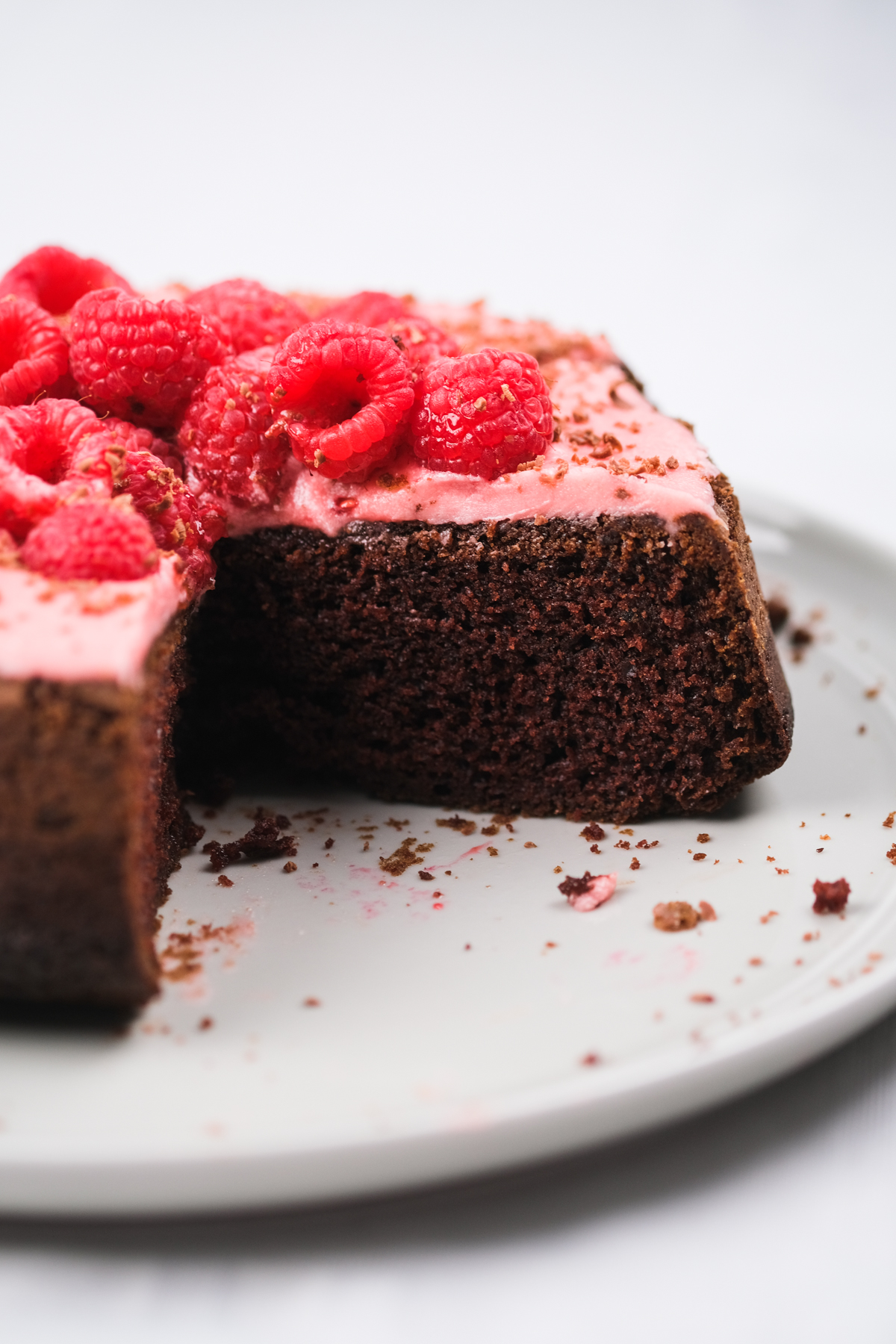 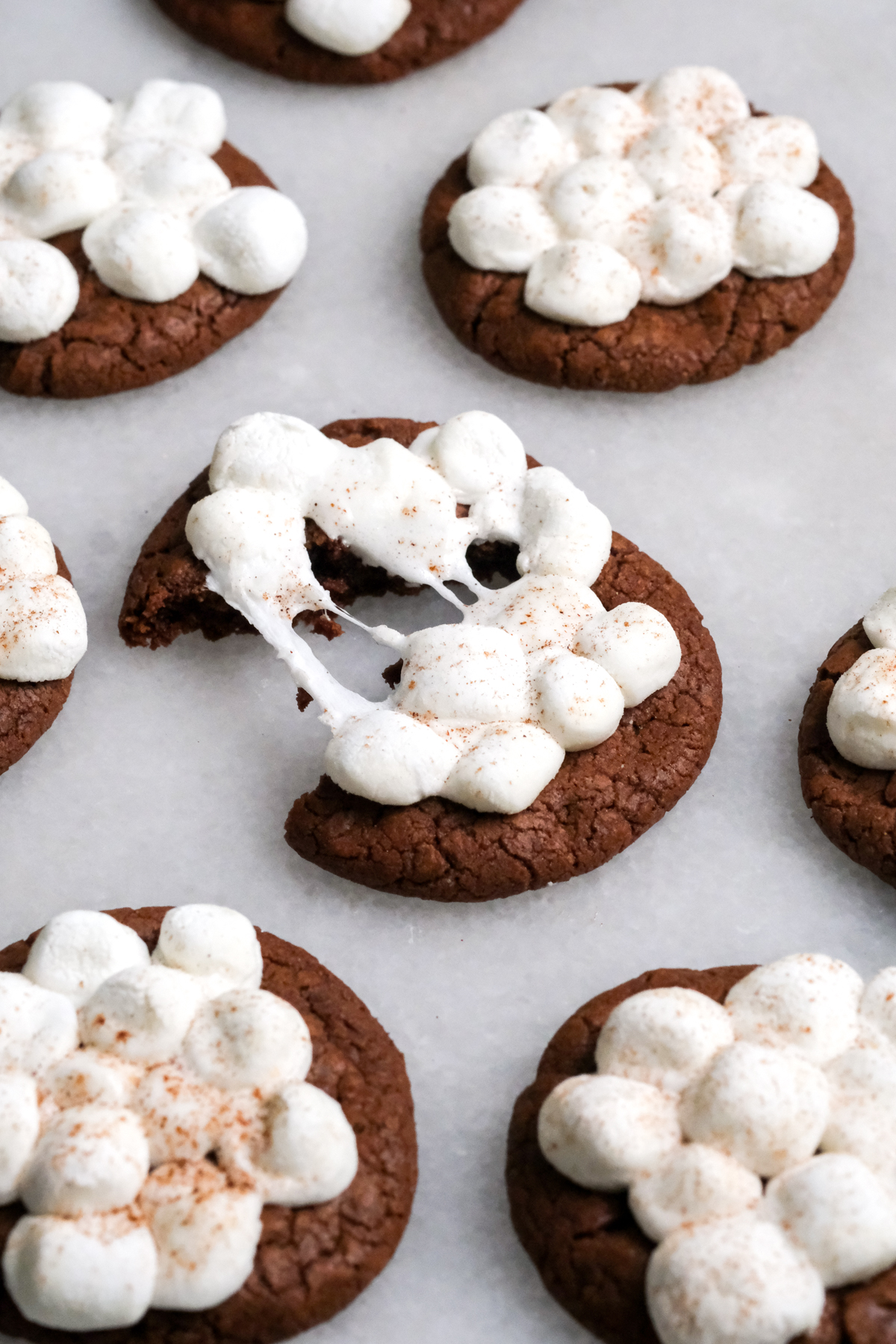 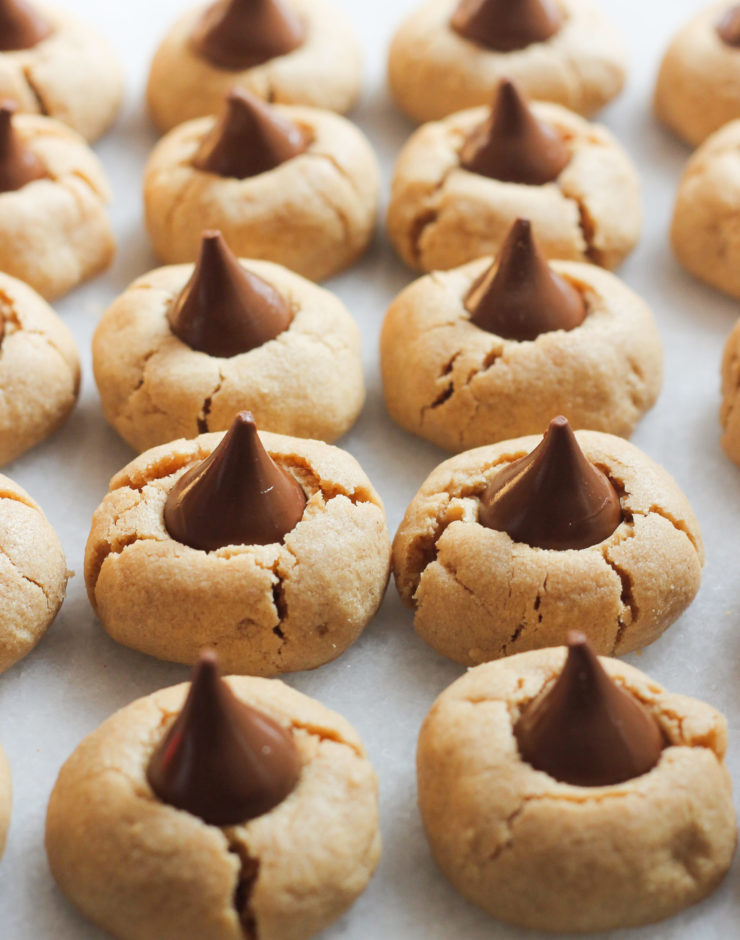